3458 readings
2017-05-29 (updated on 2022-05-04)
The rise of electronic currencies is unstoppable, jump on the bandwagon now by opening your own wallet and buying Bitcoin, Ethereum, Algoran or other cryptocurrencies. You can now make and receive payments in BTC, ETH, LTC, ALGO, SOL,... as well as hoard to sell in the future and get a return. 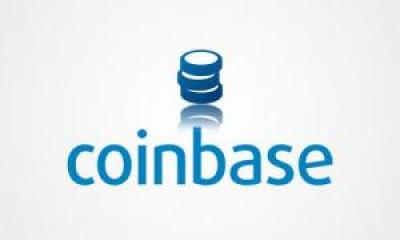 Since the appearance of Bitcoin, the progress in virtual currencies or electronic currencies has been (and continues to be) spectacular.

With its distributed architecture, which is supported by the new blockchain technology, different currencies allow you to operate on the network by making or receiving payments. Without a doubt, the best known is Bitcoin, which at the time of writing this article is trading for more than 2,000 euros (compared to the 10 euros it was trading back in 2013). This surprising increase is what encourages more and more people to acquire some Bitcoin, even if it is a portion.

Another interesting currency is Litecoin, which allows transactions with really low commissions.

And we also have Ethereum, an idea that goes beyond the concept of currency to rise to the status of a platform for smart contracts, a concept that is difficult to assimilate but that can change our world, it is not yet known how much.

Algorand and Solana are two other criptocurrencies to take in account.

If you still don't know how to stick your head in, I recommend Coinbase , a site where you will find information about all these currencies, and where you can easily create your own BTC (Bitcoin), ETH (Ethereum), LTC (Litecoin), ALGO (Algorand) and SOL (Solana) wallets, to subsequently operate with them, and, of course, acquire any of those three currencies.

Next new: Export PrestaShop products to CSV or XML in bulk